BREAKING: None of us are invited to Moon Colonyᵀᴹ 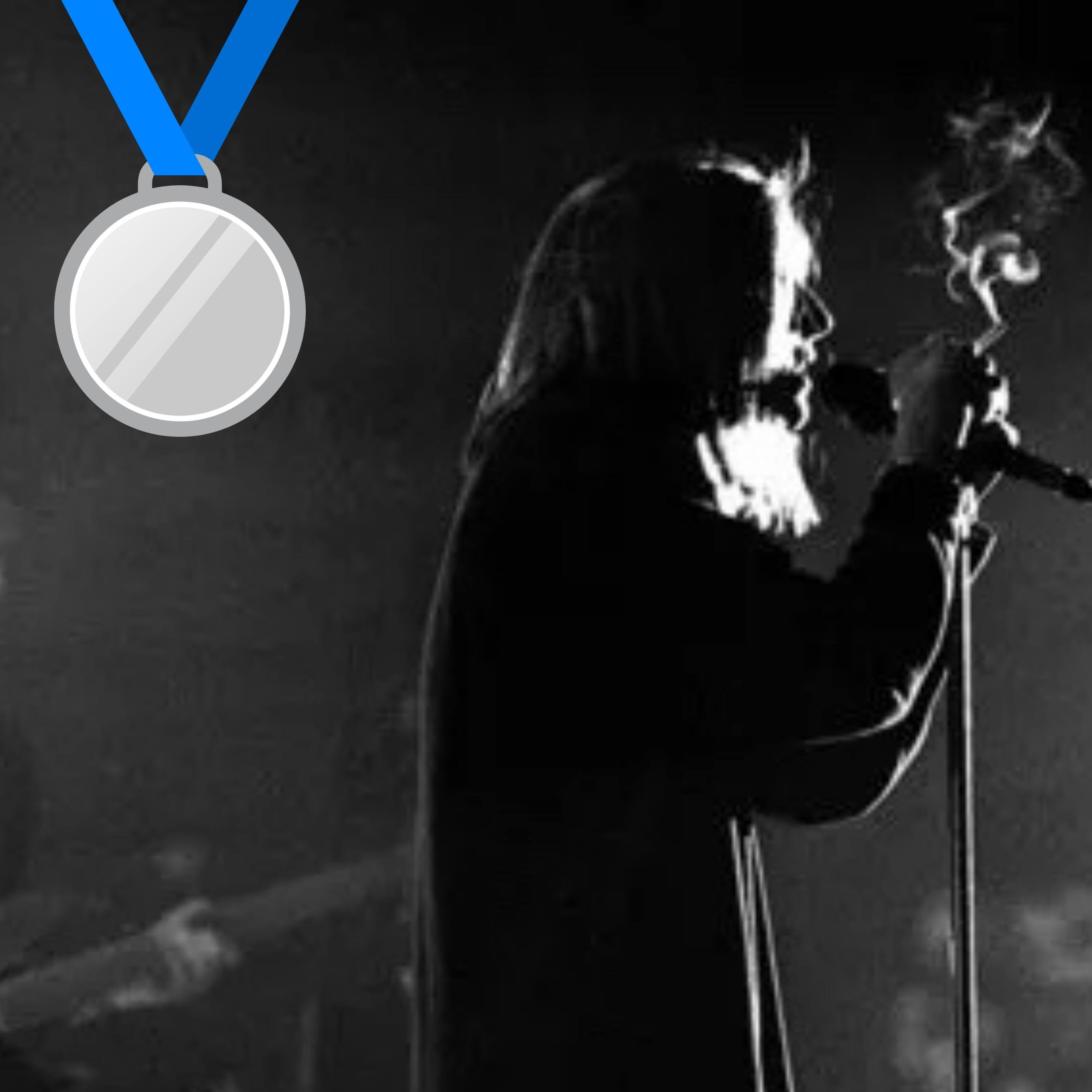 Strap on your Adidas and plug in your crossfader, we're talking 90s Electronica! Ori just wants a song to end, Bobby can't get enough of Bjork, and Sam rips some bangers from shady places on the internet. It's a love letter episode to kick off Season 2 of The Second Best Show! We rank the top 5 breakout 90s Electronica Albums, and decide the second best.

Music Featured in This Episode: